← back to
Taxi Gauche Records 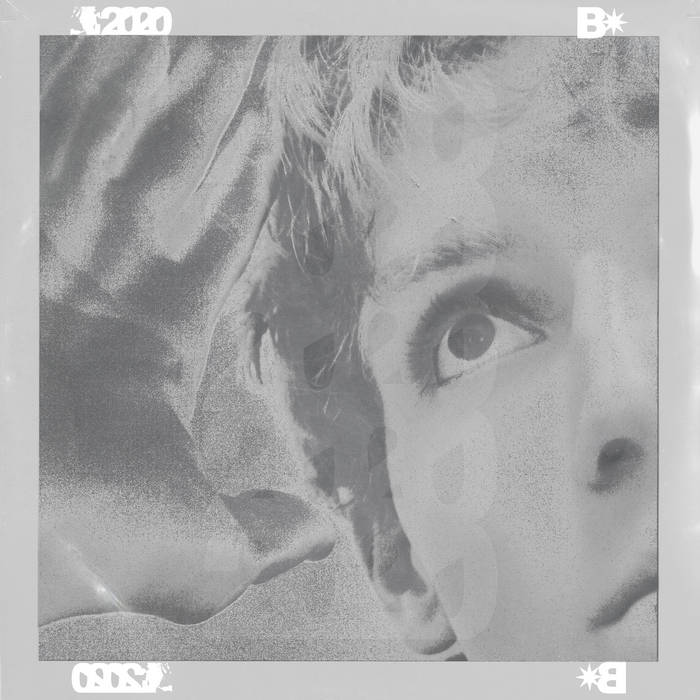 Brion Starr is a musician based in New York City. Starr’s debut album ‘Global Identity’ was released in 2019. Later the follow up ‘Rope Memories’ took flight, it's the diary of a highly successful advertising agent who is living at the end of earths life cycle and has to choose to stay on a fated earth or to take all their money earned to buy seats on a shuttle to an exclusive colony in space. ... more

Bandcamp Daily  your guide to the world of Bandcamp